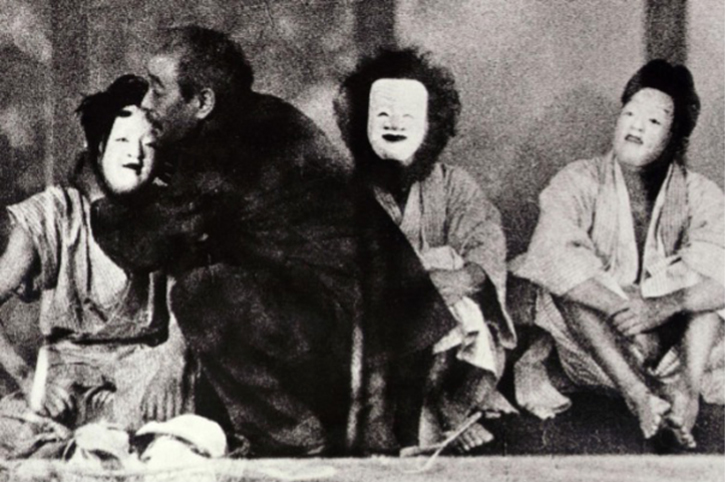 This uniquely imaginative horror cult classic from the legendary Teinosuke Kinugasa (Gate of Hell) tells the story of a man who takes a job at an asylum in hopes of freeing his wife, who is believed to be imprisoned there. Thought to be lost for over four decades until a print was discovered in 1970, Kinugasa’s singular, avant-garde stunner contains thematic echoes of The Cabinet of Dr. Caligari – but with a surreal, terrifying flavor all its own.
‎
“A balletic musing on our subconscious nightmares, examining dream states in a way that is both beautiful and highly disturbing.” – Nottingham Culture, BBC
‎
The silent A Page of Madness will be brought to vivid life with music by Little Bang Theory and benshi narration by Yamauchi Nanako performed in Japanese. 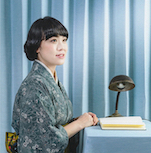 Speaker:
Nanako Yamauchi is a graduate of the Film Department at Nihon University, the oldest film school in Japan. She began studying the art of the benshi under Midori Sawato in 2010, performing for Matsuda Film Productions’ Friends of Silent Film Appreciation, various film festivals, and the National Film Archive of Japan. In 2021 and 2022, Yamauchi was a supervising editor for Mayuka Nasuno’s manga about benshi entitled Ray—A Taisho Era Cinema Story.
‎
‎