Mr. Peter Hamann visited DIA and UMMA to see their collections of tea implements on January 16 and 17, respectively. A particularly interesting thing that we noticed was his deep insight into those collections that was made possible through his proficiency in ceramic art and the tea ceremony. The curators of both museums really had very informative hours with him. As for JCD, his visit was above our expectations and we hope that he will have another opportunity for him to visit Michigan as a master of the tea ceremony and a master of ceramics art in near future.

Peter Hamann was born in 1956 in Basset, Nebraska. He attended a workshop under Warren McKenzie and Jack Troy in Bethany College in Bethany, Kansas in the summer of 1977. In 1978, he graduated with a B.A. in Art from Graceland College, Lamoni, Iowa, where he has received the Certificate of Outstanding Achievement in Art. He took residency in Sasayama, Japan in 1982, where his passion for Japanese culture led him to study Yabunouchi-style tea ceremony under Master Chikuyuu Fukuda (Zuichikuan) from 1988 to present. Peter then received a Certificate of Graduation from the Tekisui Museum in Ashiya, Japan in 1988, which was a full-time, two year course in Ceramics. In addition to this course, he was a research student for three years. Later in 2010, Peter obtained his license to teach ceremonial tea techniques and in 2015, Peter gained Japanese citizenship, and took the Japanese name of ‘Sougen Itani.’ His artist memberships include; National Member of Japan Kōgei Association, Member of Japan Ceramic Art Association, Member of Shinsho Crafts Association, and Member of Kyoto Craft Art Creators Union. 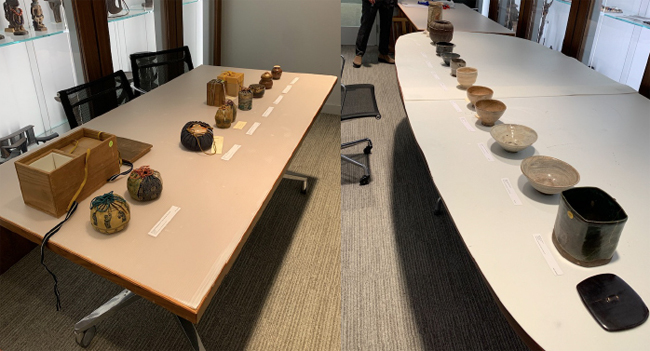 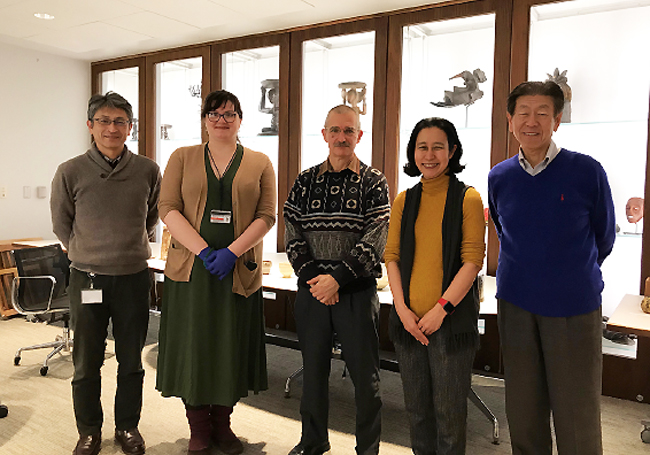